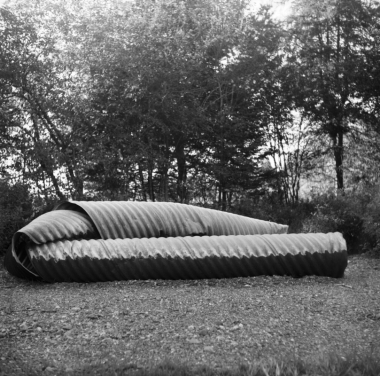 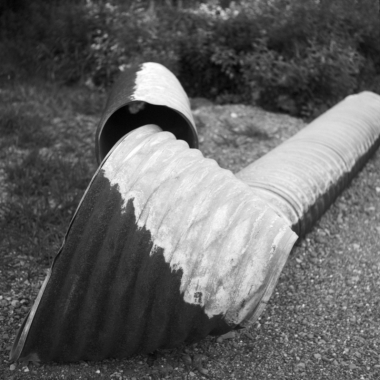 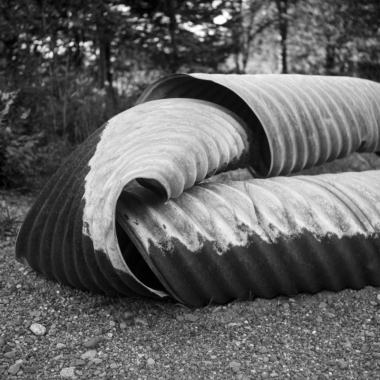 Joyce Jackson is a fine art photographer born in 1972 on Long Island, New York and currently based in Maine. She received her first camera, a Kodak Instamatic, at the age of five, beginning her love affair with photography. Jackson studied photojournalism and art history at Syracuse University. During her time at Syracuse she worked at Light Work & Community Darkrooms, the renowned nonprofit photography organization founded in 1973 to support local, national and international photographers. The Light Work community of photographers provided an important environment for self-discovery.

In 1992, Mel Rosenthal, documentary photographer and Artist-in-Residence at Light Work, befriended and assisted her in securing an internship at Impact Visuals, an international cooperative photo agency dedicated to social change through documentary photography. Rosenthal was a co-founder of the New York City based agency. In 1993, Jackson studied with Pulitzer Prize winning photojournalist, John Kaplan at Syracuse University's London Centre; traveling extensively while abroad. She received a B.S. degree in photojournalism and art history from Syracuse University in 1994.

While pursuing her photography she held positions at San Francisco Bay Area & New York photography agencies and galleries, including the Yancey Richardson Gallery in SoHo in 1996. In 1997, Jackson took a position at the Sag Harbor Picture Gallery, Sag Harbor, New York, where she met her future husband, the painter, Patrick Mealey.

Through Mealey she was introduced to his longtime friend and mentor, New York School painter, Raymond Hendler (1923-1998), as well as many luminaries of the New York scene including artists: Mary Abbott, Robert Richenburg, Paul Brach, Miriam Schapiro, Ibram Lassaw, Joseph Stefanelli and Athos Zacharias. Hendler was active in the Greenwich Village avant-garde movement, a voting member of 'The Club' and a close friend of the artist, Franz Kline. In Hendler she would find a kindred spirit and form a close personal friendship. He would have an incalculable impact on her life and work.

After living in the Hamptons for several years, Jackson and Mealey made a permanent move to a landmark farmhouse on eight acres, in coastal Down East, Maine. From 2005-2014 while continuing to develop her photography, Jackson worked tirelessly on behalf of her late friend, Raymond Hendler, to ensure his contribution to modern art would not be forgotten. Her efforts significantly informed her own work and engendered a renewed interest in Hendler, resulting in representation by prominent New York City galleries - currently Berry Campbell Gallery.

Feeling a strong kinship with artists of the New York School, as well a many European modernists, Jackson's view embraces all of art history;

"I see my involvement with photography as an ongoing deep inquiry, a journey of self discovery. As I work, I endeavor to be open - abandoning all preconceptions - to feel my way and allow those mysterious and intangible forces to come into play. To find that place of delight and surprise that occurs with the discovery of the unexpected. I aspire to transcend the 'what is' (the concrete reality) following my heart to reveal an image that reflects a deeper reality - my own humanity. I want my work to speak authentically to the essentially human in all of us, evoking life and death, magic and mystery, tragedy and comedy, awe and wonder, the sublime and the absurd."